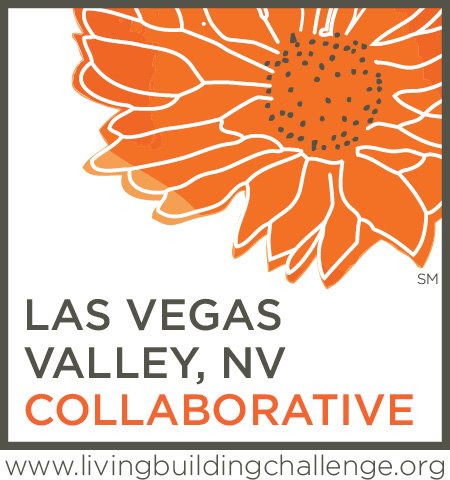 The Las Vegas Valley Living Building Challenge Collaborative had its start several years ago yet followers of Humann Building Solutions, LLC would be quick to realize that there is a connection.  Principal Daniel Huard Living Building Challenge practitioner has gained an international reputation for his Sustainability Leadership and since engaging the green building community here in the Las Vegas Valley in 2006 has continued to advocate for Greeen Building, Environmental and Resource Stewardship.

Daniel Huard fulfilled the Institute’s requirements to be granted permission to form the Collaborative.

“I belong to the Planet and have an ongoing responsibility to help restore the Planet” is a statement I as an ILFI Ambassador and Living Future Accredited Professional continue to reiterate during Keynote talks. In late 2010 Board of Director members of the USGBC Nevada Chapter had a dialog about the Living Building Challenge where we determined that we needed to try to bring this knowledge to the State of Nevada. In 2011 as a Director for USGBC Nevada I lobbied the board unsuccessfully to bring someone from ILFI to speak at the Chapter. With that lack of Chapter funding I was unfettered and offered to self-fund the training required to become an ILFI Volunteer Presenter and eventually became Nevada’s first ILFI Ambassador in June of 2011.  I then started the work to establish the Collaborative. 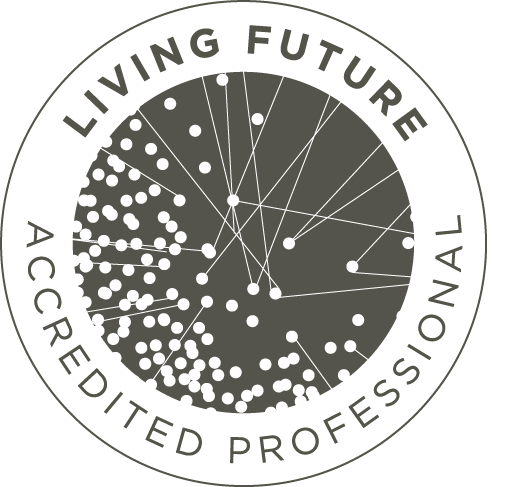 I remember volunteering for ILFI at Greenbuild 2011 in Toronto, Canada prior to The Las Vegas Valley Living Building Challenge Collaborative was even discussed. It was a monumentally advantageous show for ILFI, Jason McLennan the founder of ILFI held a large press release event that I was able to attend where The Wall Street Journal was present to see the launch of the NetZero Energy Building Certification Program and ILFI was everywhere in the press during that event.

Expect to hear from Daniel Huard, LFA and Living Building Challenge Ambassador a lot more in the future.  We have committed to ramp up the exposure of the Las Vegas Valley Living Building Challenge Collaborative in 2014 with several events already planned to coincide with our presence at the USGBC’s Green by SouthWest Conference being organized by Daniel Huard to be held in April and as well with our presence at ILFI’s signature event Living Future 2014 un-Conference this coming May.

Being aligned so closely with ILFI is another way that I live my personal mission positively impact our clients, communities and the planet.