This USGBCNV New Knowledge at Noon facilitated webinar will feature a series of interviews with the Hood River Middle School faculty and the design team, to explore the creation of a net-zero-energy building that complements the children’s studies of the balance of nature. 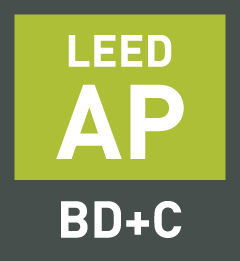 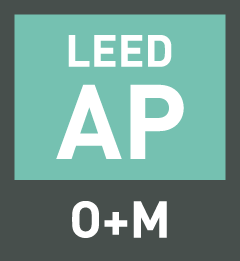 USGBCNV New Knowledge at Noon is an initiative that 2014 USGBC Nevada President Daniel Huard suggested as an initiative which Kelly Thomas the Chapter’s Program Director quickly turned into a robust educational offering platform. Chapter members now have the opportunity to attend a LEED Credential Maintenance trianings with the benefit of having a seasoned LEED Practitioner available to highlight specific points and parts of the presentation and as well host a question and answer session following the training. Education Collaboration with USGBC Nevada is something that Daniel Huard, Principal of Humann Building Solutions, LLC has been doing since he hit the ground in Las Vegas in 2006, at that time Huard’s knowledge was based in Energy Efficient Design, Best Practices in Mechanical Systems, Resource Optimization and Resiliency following on his work with the National Science Foundation and MCEER.

Under Huard’s leadership the USGBC Nevada Chapter presented its first Regional Green Conference in April 2014 Green-by-SouthWest which met with much success due to its extensive offerings of educational events as well as industry networking.

About Daniel Huard, Humann Building Solutions
Daniel has been active in Green Building for over 25 years, with an ongoing commitment to mentoring, service and leadership contributing to National Fenestration Rating Council as their 2017 and 2018 Board of Directors Vice Chair and Governance Chair, IWBI, ASHRAE, Association of Energy Engineers, USGBC’s LEED Technical Committee, USGBC Water Efficiency Technical Advisory Group as their 2018 Committee Chair, former – USGBC Western Regional Council Chairperson, USGBC Nevada President, and as well founded the Las Vegas Valley Living Building Challenge Collaborative serving as Nevada’s ILFI Ambassador. Daniel as well currently serves the U.S. DOE contributing to their Building Envelope Tech Team and has served as Technical Subject Matter Expert to the US Department of the Interior since 2009. As a former League of Indian Nations of North America Ambassador to the UN Permanent Forum on Indigenous Issues, Daniel focused on international sustainability programs, social and educational programs and native rights recognition and advocacy.